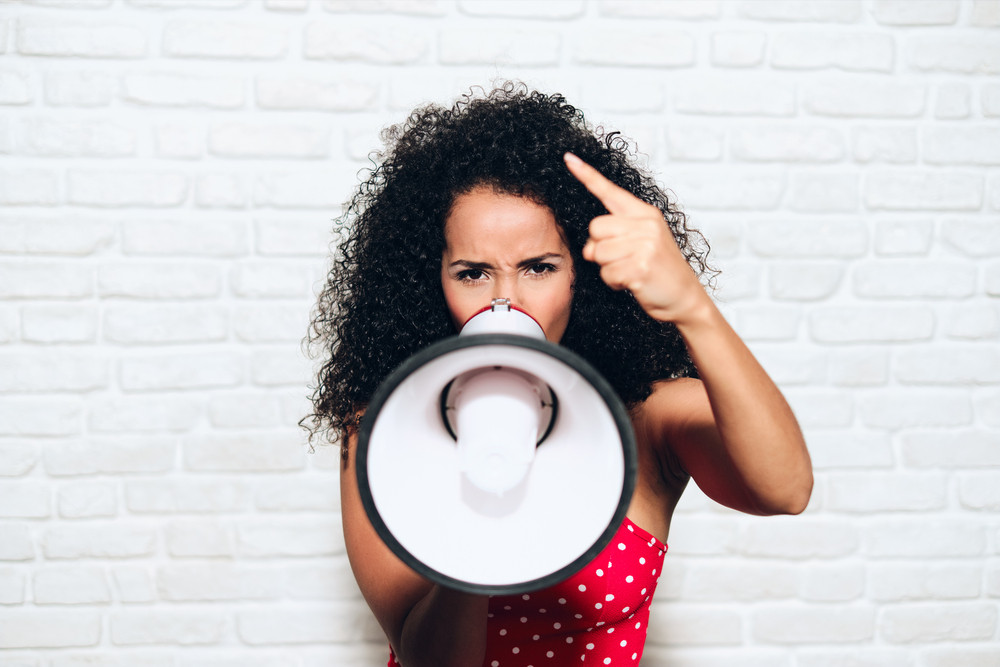 Each January 15, we make the time for you to honor a legend of the civil rights movement. Beginning in 1986, the third Monday of this month was reserved for commemorating the mythical Martin Luther King Jr. King made this honor through his job as an activist to its progress of civil rights utilizing nonviolent civil disobedience.

Being an American Baptist, King drew his Christian beliefs to lead the Civil Rights Movement, even community events, speeches and demonstrations. In fact, Martin Luther King Jr spoke at over 2500 general events in his own life and also delivered up to 450 speeches a year. And these efforts were not in vain. Due in part to King’s job, the 88th Congress passed the Civil Rights Act of 1964, which banned discrimination in pubic schools and facilities.

This historic legislation declared unparalleled comprehension of this injustice which King worked so hard to combat. But more than 63 years later, there is still progress to be made. As of 2015, by way of example, black families were an average of 13 times poorer than their white counter parts. Listed below are the five best documentaries, movies, recordings and audio to watch to best honor Mr. King’s legacy:

Malcolm X
In this Spike Lee-directed picture, Denzel Washington portrays leader Malcolm X from childhood to his death. Washington won an Oscar nomination for the role

This Forest Whitaker-led film follows Cecil Gaines, a butler who serves eight presidents throughout his tenure in the White House. Gaines witnesses first hand the Significant impact of the Vietnam War and Civil Rights Movement.

Unlike its own docudram counterparts, this picture is just one cohesive, fun journey from opening to final tune.

All the Way in Which

Mackie portrays Martin Luther King Jr. because he combats together with the concurrent government. Do not overlook this docu-drama!