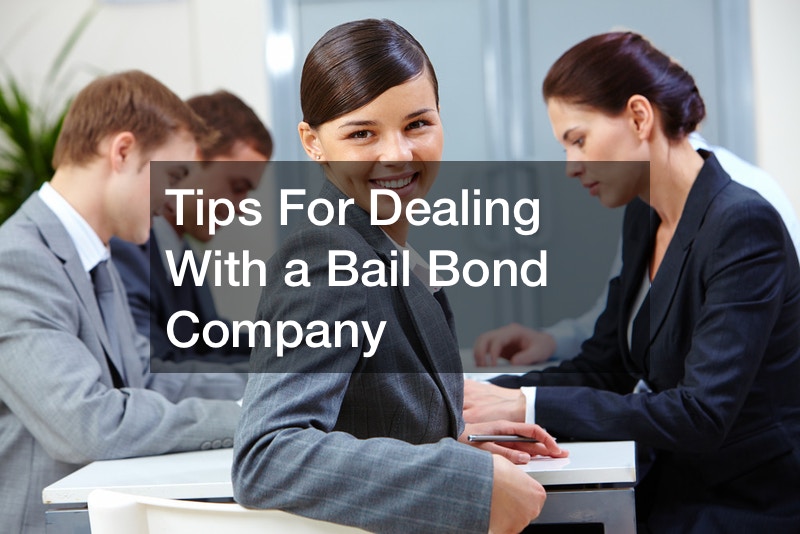 When a person gets arrested and charged with a crime, they must wait in jail until a bail hearing is scheduled. At the bail hearing, the judge will set the bail amount. However, if you can’t afford to post bail, there are alternatives, such as hiring a bail agent who will pay on your behalf when you come to terms and agreement. So, if you wonder how these bail agents knock on your door and offer you help for your cases, then it might have something to do with money, right?

In some scenarios, if you don’t have the money, the bail bond company will ask you to sign over collateral such as cars, houses, jewelry, piece of art, or any other valuable possessions you may have.

Once the premium has been paid or any collaterals have been signed over, the agent will post bail, and the defendant will be released from jail.
. 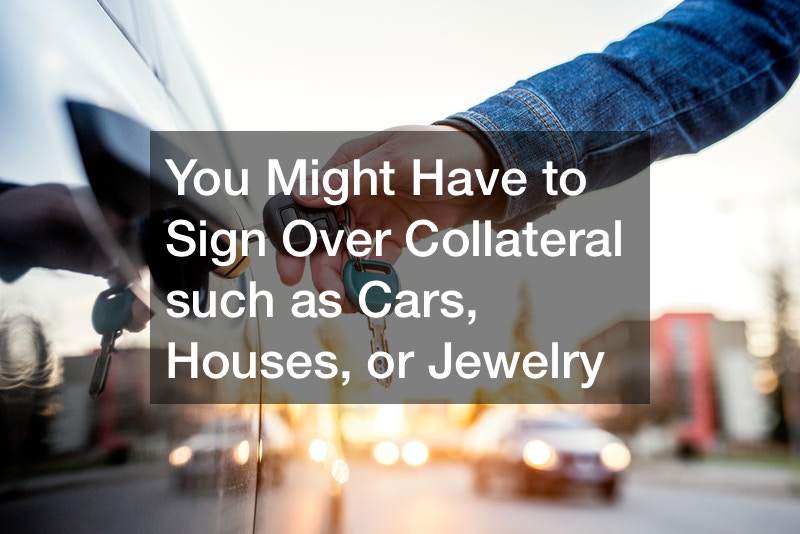