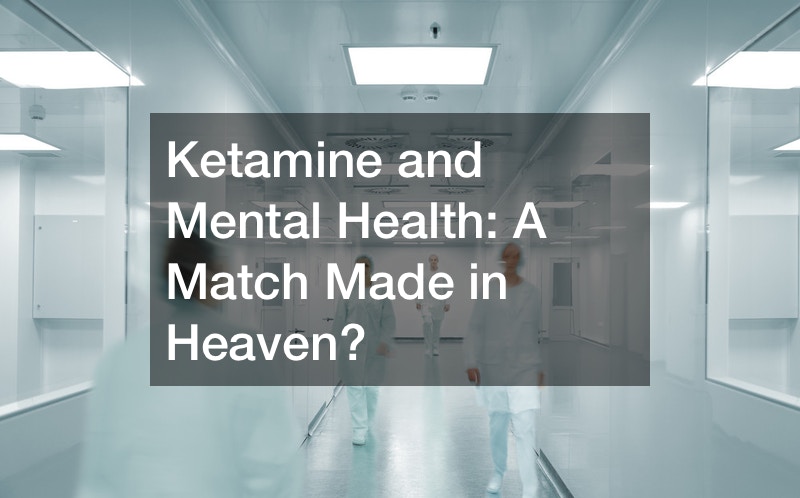 When people first think of ketamine, street drugs may be the first thing to come to mind. However, ketamine is actually an FDA-approved, commonly used drug. Ketamine was approved by the FDA in 1970. However, it was not until the year 2000 that doctors discovered that blocking off the NMDA receptor in the brain by using ketamine therapy led to rapid changes in depression levels amongst patients.

With less than half of the general population being receptive to these pharmaceutical pills, that makes ketamine all the more popular when it comes to treating major depression. There is a patented intranasal version of ketamine becoming popular in the pharmaceutical industry.

In addition to being somewhat of a blessing to the mental health industry in recent years, it has been commonly used by dentists and hospitals as an anesthetic and an analgesic for years, meaning it is used to help sedate patients and work as pain control. Additionally, it has dissociative properties.

If you are struggling with depression, ketamine therapy may be an option that you should consider looking into. 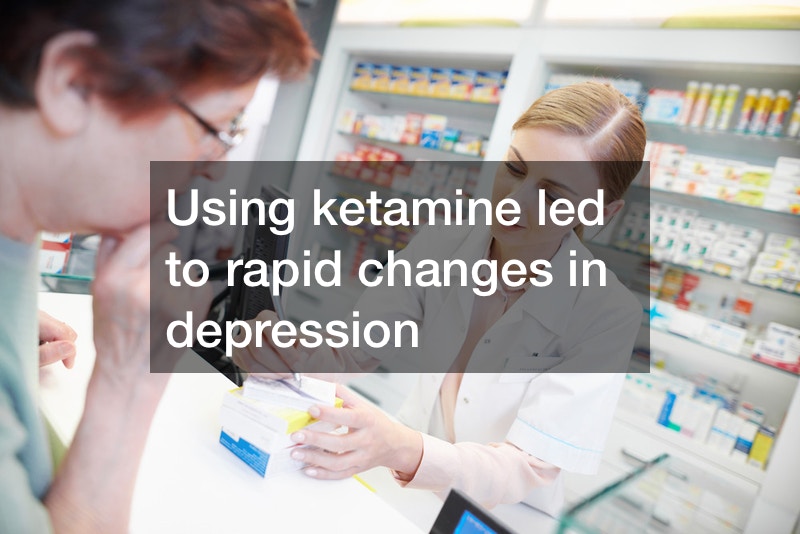